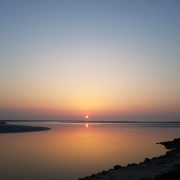 I have good news! I will be back on trail tomorrow!

Just one more night sleeping, and then a very early out of bed thing, a getting to the train station thing, a hoping that the train actually runs thing, (as the train drivers in France are currently more or less on strike…).

And then, few hours later, we will be right next to the Atlantic Coast in Brittany, France, to walk part of the GR34.

For some very uncreative reason, the French give these hikes numbers instead of names.

Anyway, I will finish up packing, go to sleep, and hopefully see you all tomorrow in France! 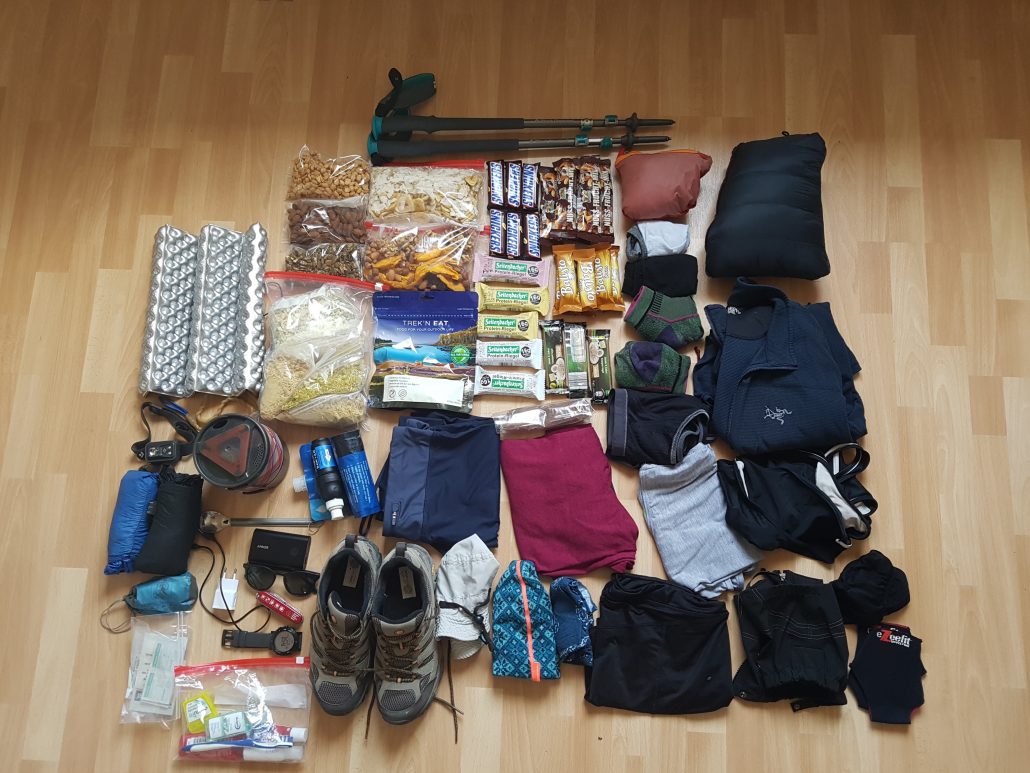 Notice in the picture, I will be able to eat Snicker Bars again without thinking too much about the fat effect on my hips! Yeay!! And no Big Agnes this time, it’s going to be a bit of a luxury hike with sleeping in real beds!

Right, here we are! Train ride went surprisingly smooth. Well, the aircon failed, but who cares, at least the thing brought us (although cooked) to Rennes.

We need to take the bus from here.

“Your ticket is not valid girls”.

“You need to buy a ticket directly from me”, the bus driver woman says,

“yours is not valid” she repeats.

We grunt and pay.

Well, we are, obviously, in France, where they like to make up their own little rules on the go.

Back home we had decided to start our hike with a big bang. So we will sleep at Mont Saint Michel tonight. It’s a very cool middle age place on a super tiny island, right on the GR34.

Mont Saint Michel is in sight! The thing is  fascinating indeed! Despite that it’s a little hazy today. 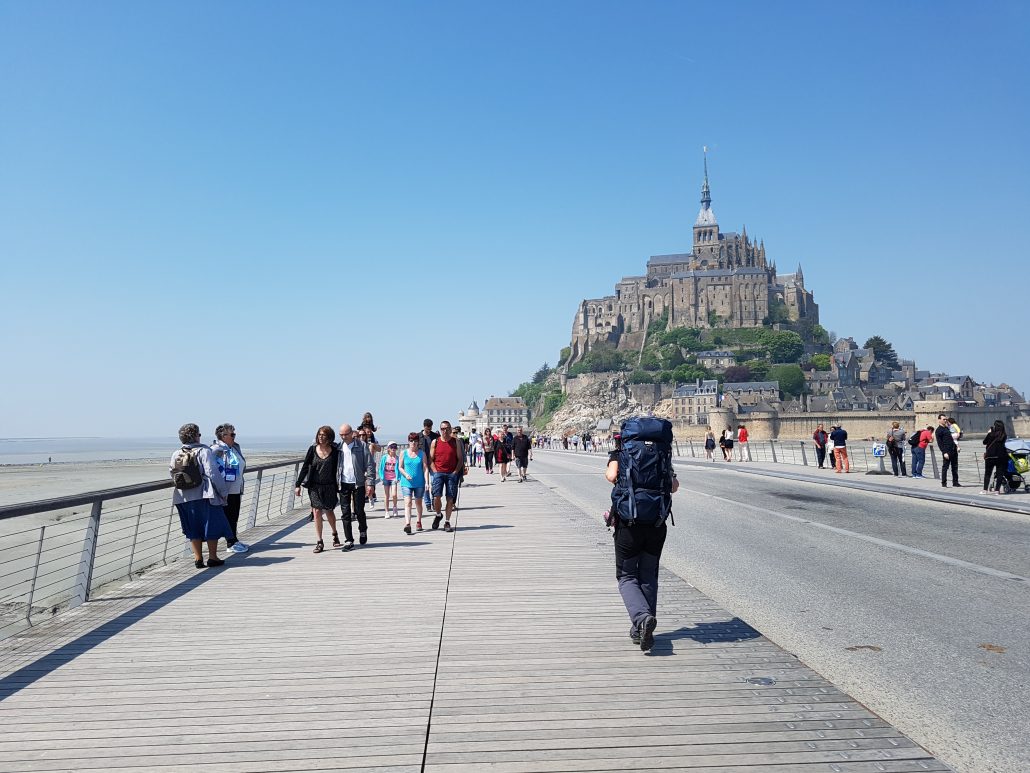 We need to walk one mile ish over a huge bridge to get there. Us, together with about one million other people. 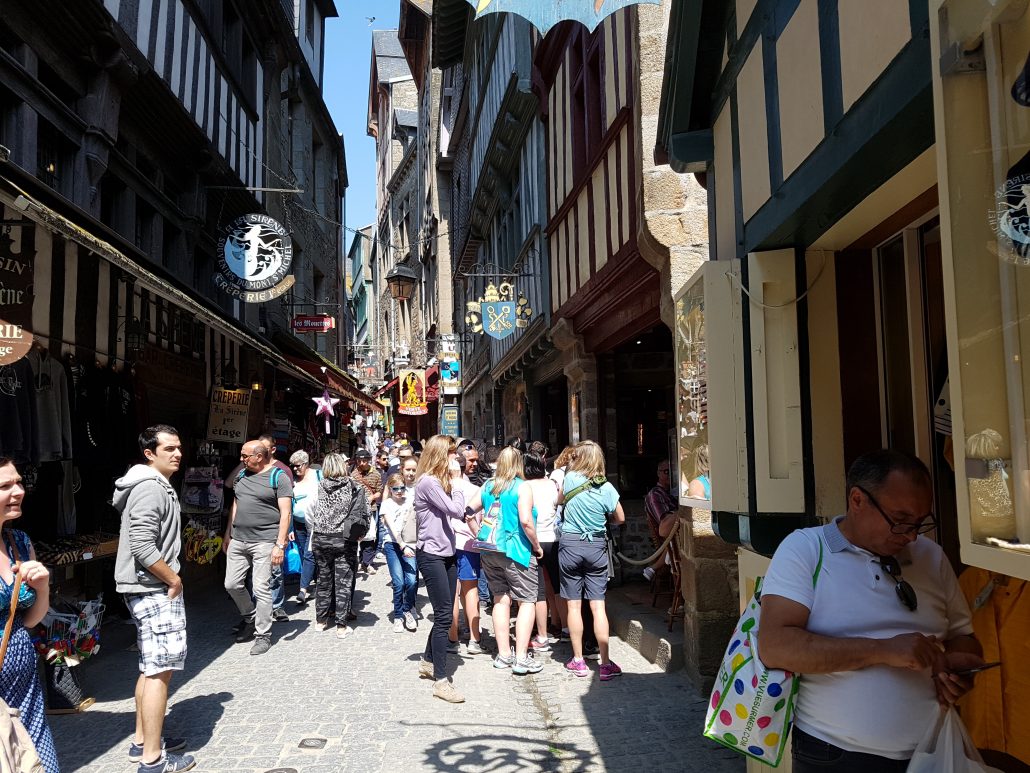 Well! What choice do we have? Let’s go and let the crowd carry us to our pre-booked hotel.

Note to myself: “Never book a hotel in a category 1 tourist place ever again!”

Especially if the place is tiny!

We both need a nap.

It’s 6pm, we go back out. And look at this, the crowd thins out! The later it gets, the less tourists are here, we have this actually beautiful, pictoresque super historic place almost to ourselves! 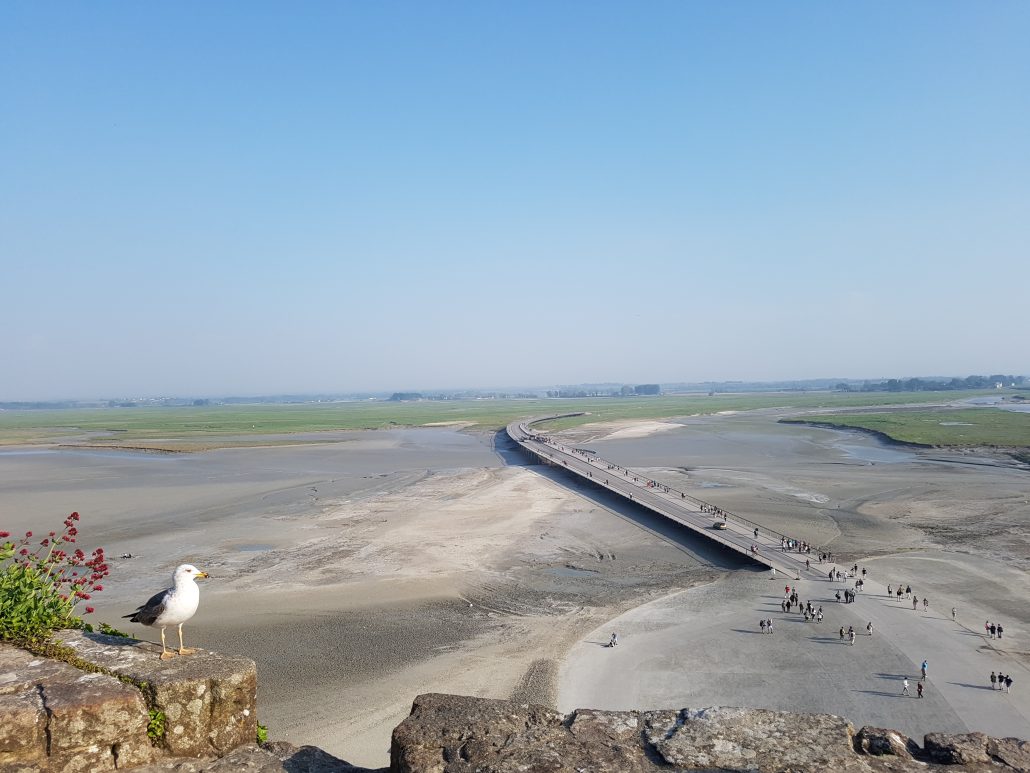 We wonder through the tiny lanes and get a feeling of how this place must have been like a few hundred years ago!

We both feel such a relieve, that the heard is gone!

We are even inspired to check out the sunset by the river here! 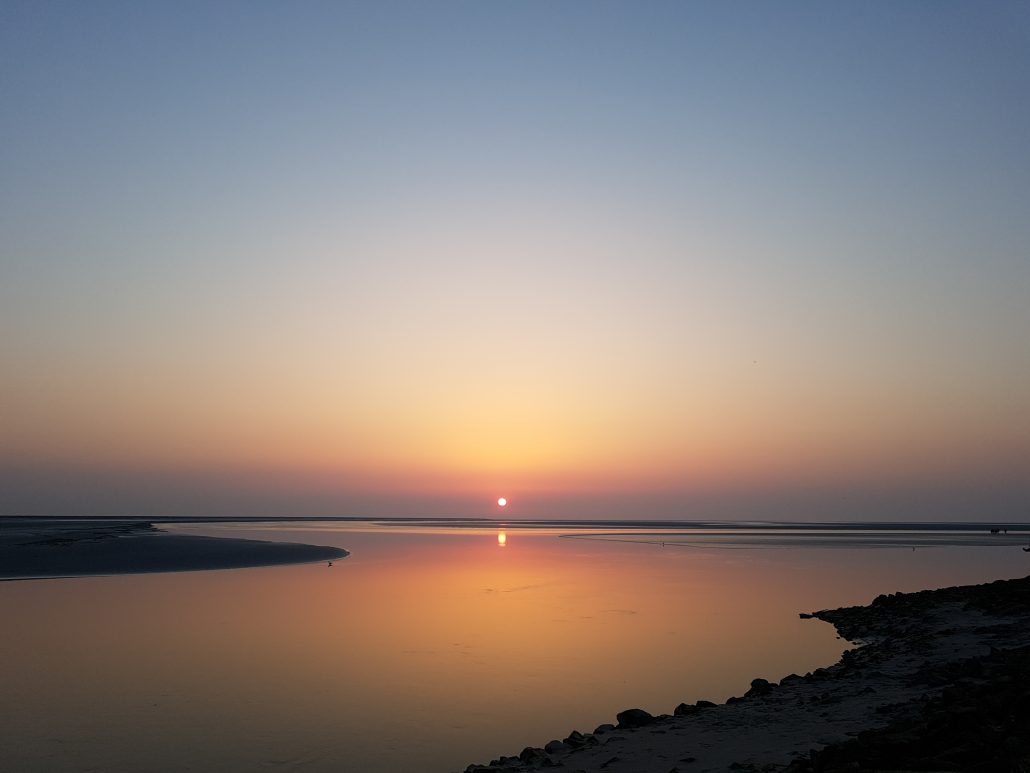 But alright, let’s go to sleep, we have to get some miles done tomorrow! Along the beach!

Now how cool is that!

After a very overpriced breakfast, aka “we can charge you tourists as much as we bloody want, because this is a tourist top league place”, we hit the road.

Oh I am so very excited! After seven months of detox, I am finally back doing what I love doing!

And this in company with a wonderful, funny, deep and true friend!

Oh how lucky I am!

The only (but rather huge!) worry is the status quo of my Achilles. They are still very very tender from the PCT. Oregon has hurt them, Washington has killed them).

So let’s see how it goes. At least we will hike along the sea all day today and listen to the Atlantic waves! And at least the path will be flat for a while!

Want to join the discussion?
Feel free to contribute!

This site uses Akismet to reduce spam. Learn how your comment data is processed.

Now Where Is The Sea?!
Scroll to top

This site uses cookies. By continuing to browse the site, you are agreeing to our use of cookies.